The first casualty of war is truth.

Four years ago (we tend early), we published “War with Russia: Five reasons it may be a foregone conclusion (plus the real one at #6 you’ve never heard)”.

Seems worth revisiting, no?

We posited that the Deep State was hellbent on armed conflict with Russia. After debunking the notion that their motivation is only to advance freedom and democracy, we offered the following alternatives for the incessant beating of war drums against the world’s largest nuclear power-

Is this the military industrial complex that Eisenhower warned about in overdrive, building massive sales pipeline for weapons and equipment? Smaller conflicts, yes. Russia, I hope not (unless you’d like to see dozens of cities vaporized on both sides, an ensuing global nuclear winter).

Nearly all wars are about resources, and while the 2018 conflict had Syria at the center, Ukraine is also a major prize. There are massive food, energy, and fertilizer shortages building now. These factor into Putin’s decision at least as much as the creeping of NATO further East towards Russia.

For the inevitable, imminent collapse of the global, debt-based Ponzi that we call our financial system. The COVID emergency is over, and they need a new Boogie-Man Du Jour. As we wrote last month, there are only two choices: Collapsing markets and a new great depression, or massive inflation.

Wouldn’t it be nice to blame Vladimir Putin?

The tendency towards war when an emerging power threatens an existing great power, primarily used to describe potential conflict between the US and China (more likely on the side of Russia in a WWIII scenario). If this were it (I don’t think so), they’d be better off starting in 2018.

5. Saving the USD as the word’s reserve currency.

What two governments last began requiring currencies other than the US Dollar for oil exports? Iraq, under Saddam, and Libya, under Gaddafi. Those two met a quick fate. Putin remains the world’s biggest critic of the US Dollar system, creating trade agreements in other currencies, and stockpiling gold.

Of the reasons offered in 2018, numbers 2, 3 and 5 above are most at play now. Before you begin shouting that Putin is the aggressor, we concur, but please remind yourself that- 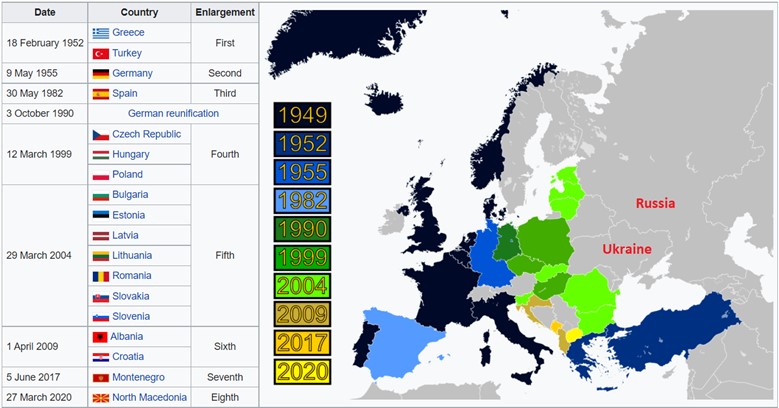 Since the invasion, these proposed responses are particularly troubling-

A. Banning Russia from SWIFT, the secure global messaging network that banks use to make cross-border payments. SWIFT is how the US Government weaponizes the Dollar. If the US bans Russia from SWIFT (for now, it seems only ‘selected Russian banks’ are, again more waffling…)-

B. The US and Europe are suppling Ukraine with weapons and military aid, even boosting that aid.

C. NATO imposing a no-fly zone over Ukraine (floated by many, not enacted). This would be all out war. Anyone stupid enough to suggest it as sufficient is both maniacal and suicidal.

And what, pray tell, are we trying to accomplish? Putin isn’t backing down; the Ukrainian military is no match for Russia- 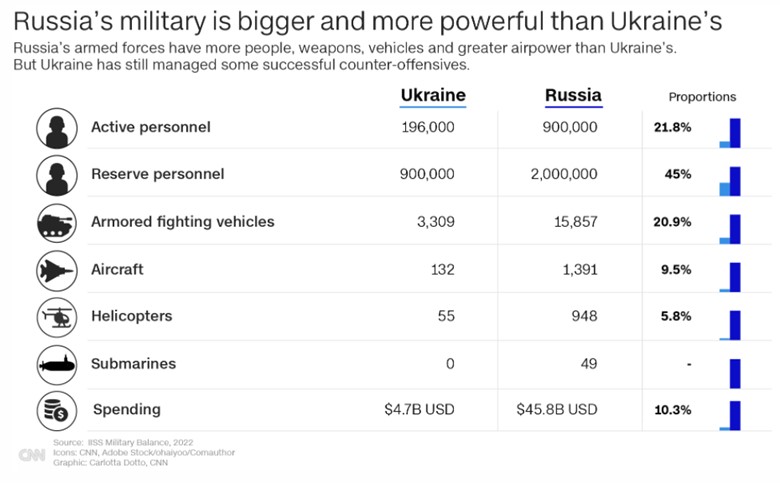 The media and misdirection.

The first casualty of war is truth. Several are credited with saying it (US Senator Hiram Johnson in 1918, Dr. Samuel Johnson in 1758, and Aeschylus of ancient Greece in 550 BC), but it’s certainly true today.

Social media is abuzz with what seems to be a bunch of manufactured lies building support for Ukraine and animosity for Russia. Among the unverified, likely false claims-

What seems clear is that ‘they’ (the same who controlled the COVID narrative, stuffing us with lies to support an agenda) want to garner support for crippling Russia with sanctions, which, best case, will bring some combination of crashing markets, more supply shortages, and exploding prices.

Unless… perhaps the whole thing is theatre? Like the rest, it’s bait-and-switch. Watch the commotion, while the real action happens under the table.

Perhaps Putin was encouraged to take Ukraine so the West could have another long emergency, to trade #2 for #3 above, and to introduce much-awaited (telegraphed) cyber pandemics, bringing more restraint on liberty including digital currency, digital health passports, and ultimately, totalitarianism.

Current US Leadership appears no longer concerned with US hegemony. The Biden administration is on board with the World Economic Forum, who has announced that the USA will no longer be a superpower, that western values will be tested to the breaking point, that you’ll own nothing, and like it.

This may be another opportunity to knock America (and the West) down a few rungs in the name of climate change, the Great Reset, and everyone’s favorite villain, Klaus Schwab.

Yes, perhaps a longshot, but keep your eye on what you’re being distracted away from- 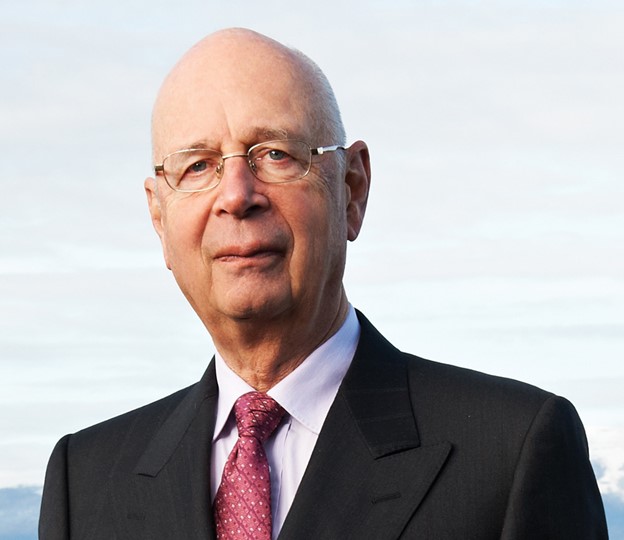 Want to raise empowered kids who see the code in the matrix, who know how the money system works, and how to use it? Kids who understand fiat, debt, the business cycle, Bitcoin, and the risk in groupthink?

Our line of Better Bedtime Stories does that. Join the Alliance and receive all of our books, three months apart, 40% off, in just the right order.