Have no fear, little lambs. State representative Jim Keane of Montana has introduced a bill to “Prohibit PowerPoint usage”, and what starts in Big Sky country flows downwards like a warm tinkle.

Parlaying a string of major successes from the Postal Service and Food Pyramid to the Vietnam and Iraq Wars, the government may end all suffering at the hands of overzealous business people using software to make presentations.

“It’s out of control”, remarked Keane. “I can’t get down a bagel in the morning without someone trying to present facts and figures on a slide deck”.

Bill Gates reportedly puked up his Jamba Juice when Melinda reviewed the controversial new law during his Monday PowerPoint briefing.

Strangled by more PPs than I can comfortably choke down, I’ll concede, they suck.

How about “Zen slides”?

No, dear friends, they cannot save the brand.

Like a Batman cartoon, Zen slides promise to shake you from your corporate stupor just long enough to zap images of collaboration, and teamwork (!!) into the musty, now empty chambers of your workaday mind- 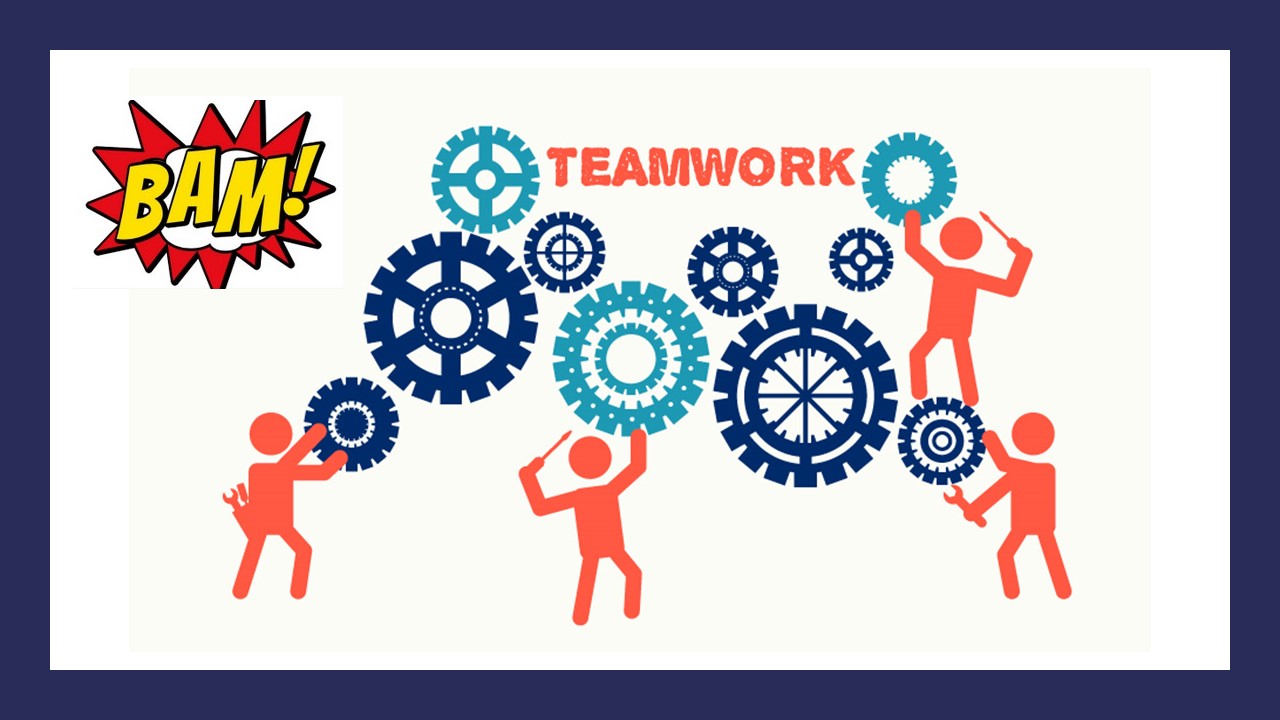 Great teams DO IT LIKE THIS NOW (hips thrusting back and forth…).

Pause your thoughts of colorful, sugar-free latte syrups in the break room, office plebes. It’s time to think about TEAMWORK (blouse now off, twirling in the air, scarf pushed up over head, hips still thrusting…)

Okay, enough visuals of salespeople juicing up their PPs with Zen slides (after too much Starbucks, I spent the morning at work Googling Juicy Fruit commercials from the 80’s – an explosion of subtle, sensual imagery…).

The trouble with liberty

Most of us can agree with Congressman Keane, PowerPoints are not a good experience.

That begs the question, should we outlaw them, bestowing a world unto our soft, gluten-free children devoid of the practice?

Well, little lambs… do we live in a country where we should be having that discussion, if the institution of government should outlaw PowerPoints?

This is America, right? It certainly used to be, and still bears the name.

If I want to suckle on PowerPoints all day and night until my weary, bloodshot eyes collapse into a pool of my own vomit, I can still do that, Congressman.

It’s called life, liberty, and the pursuit of happiness.

How did we reach a point where some busybody in Congress would even consider proposing a bill preventing anyone else from using a piece of software to deliver a message to a willing audience across a deck of slides?

A lot of things suck, but you don’t get to ban them because you’re a cry baby.

Somehow, humanity’s golden goose (long ago discovered) is now lost, like loose change between the cushions of blind, blank stares.

Glazed over by groupthink carefully propped up by drooling lobbyists is the concept of “Natural Law”.

Natural law asserts – and frankly has proven through time – that some rules and rights in human interaction are inherent and universal. When enforced, they foster peaceful, productive engagement along moral and ethical lines.

They level the playing field for your family to collaborate and trade with others, engendering trust, clarity, fairness and goodwill.

They increase prosperity, rather than merely add to compliance burdens.

A good legal system uses reason and intellect to deduce, document, and enforce these rules from nature, not unlike science to the laws of physics.

They boil down to two key principles (a) Do all you say you will do (i.e. contract law), and (b) Do not harm other persons or their property (i.e. criminal law).

Is it ethical to prosecute someone who uses PowerPoints, simply if PowerPoints fall out of favor by the state? Of course not.

Like most laws on the books today, this is “political law”, a.k.a. mob rule.

You may like, lobby, and vote for some of it, but it’s enforcement is immoral and unethical, and the red tape strewn about is a giant boot on the throat of your children, stifling opportunity and life prospects for all but the well-connected.

That we elect leaders that haven’t learned this from history, and then holler and finger point at one side or the other, would be tragic if it were not so comical.

But it is comical.

It is comical on a grand scale, to watch as they concoct arbitrary laws merely to their fancy, like fat blowhards claiming a divine right of kings, turkey leg in each hand, red capes covered in grease, hooting and cackling as Rome burns.

And thus, we get the crony system we deserve, good and hard.

Like a warm tinkle, it trickles down on us from Helena to Honolulu, a golden shower from the ringmasters on Capitol Hill, ready at a moment’s notice to save you from yourself with another grand idea like the cherished Food Pyramid.

First, they came for the PowerPointers, and I did nothing. Then, it was the gypsies, and still I did nothing…

Did your childhood “education” whitewash concepts like debt, finance, and history? Sure, you heard fables, and got names and dates, but missed the real points. You trusted a crony system, and had to learn the hard way.

Are you ready to blow the doors off this thing, helping your kids to understand how the world really works, so they can think for themselves?

You’re in the right place.

We’re compiling a full-color children’s book series to lift the curtain for your little ones, to educate, enlighten, and entertain the whole family, like “Where does money come from?”, “Good-Debt, Bad-Debt”, and “Right-Law, Wrong-Law”

Don’t let your kids fall victim to a predatory system and its party-line-politics that would rather see them saddled with debt, devoid of all independent thinking, just another cog propping up the giant skimming operation.

Recommended reading: Whatever Happened to Justice, by Richard Maybury (for preteens to adults) and The Golden Rule by Connor Boyack (for kids).